“In a general sense, the term hypogram refers to all those writings (grama) which are scarce (hypo) of words, free of wordiness: accurate, succinct, concentrated. This includes the genres of the minute poetry, as haikus, greguerías, imagist poems, aphorisms, or metaphors.

Many of these small poetic creatures are the juicy fruit, distilled and fertile, of the trees of writing: they fall from the branch that gave them life – a paragraph, a sentence, a sonnet – and embody its quintessence. In this sense, because of their frugal and fruity nature, light and tasty, the hypograms call for fruitarian readers, admirers of the trembling little things, “lovers of the subtle worlds” (Antonio Machado).

I will describe them as they were conceived, according to their biopoetic definition. The hypograms are not yet, nor actually, poems: they lack the stable skeleton of the verses, the strong framework of the stanzas or the clear frontispiece of the titles. They are rather like the genes of the poem, their dense gonads. The hypograms, as Ramón Gómez de la Serna said about his greguerías, are “amoebae of the novelty”. Therefore, they may be understood as invertebrate, unicellular poetic organisms: labile prokaryotes whose only nucleus is an image, a sound or an idea.

Lyrical monads, poetic quanta, seeds of writing: its atomic composition don’t prevent them from being open to the other hypograms and the rest of the literary flora; one resonate with the others in the same way in which the rootlets are interwoven beneath the Earth.

Verses found in the junkyards of language, in its variegated pawnshops, along abandoned trails (where the grass thickens) or roadsides (between the shoulder line and the slopes), inside tumultuous commuter trains or among the pages of travel journals.

Climbing up the high scaffolding of Poetry: the invisible tendrils of the hypograms. Between the paving stones of the hard asphalt syntax: leaves of grass, lichens, the sprigs of the hypograms. Upstream the hasty clock that erodes the days, the hypograms: brief contemplations, ounces of pure time.

If the poet is a farmer of words (Stevens), the hypographer is the annelid that moves underground, aerating the soil. If poetry is an insurgent art (Ferlinghetti), the hypogrammar is the trench that opens a gap between the pages…” 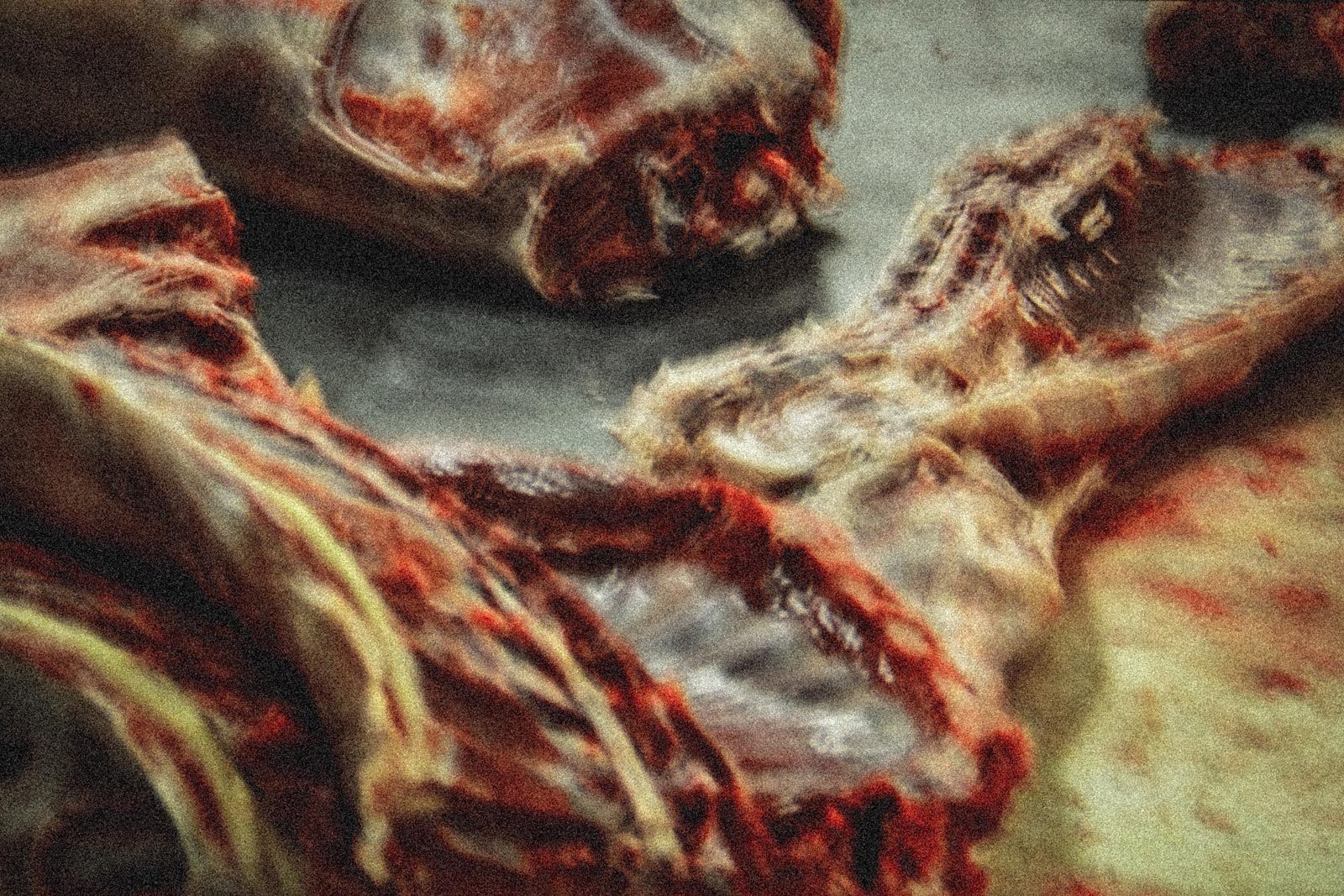 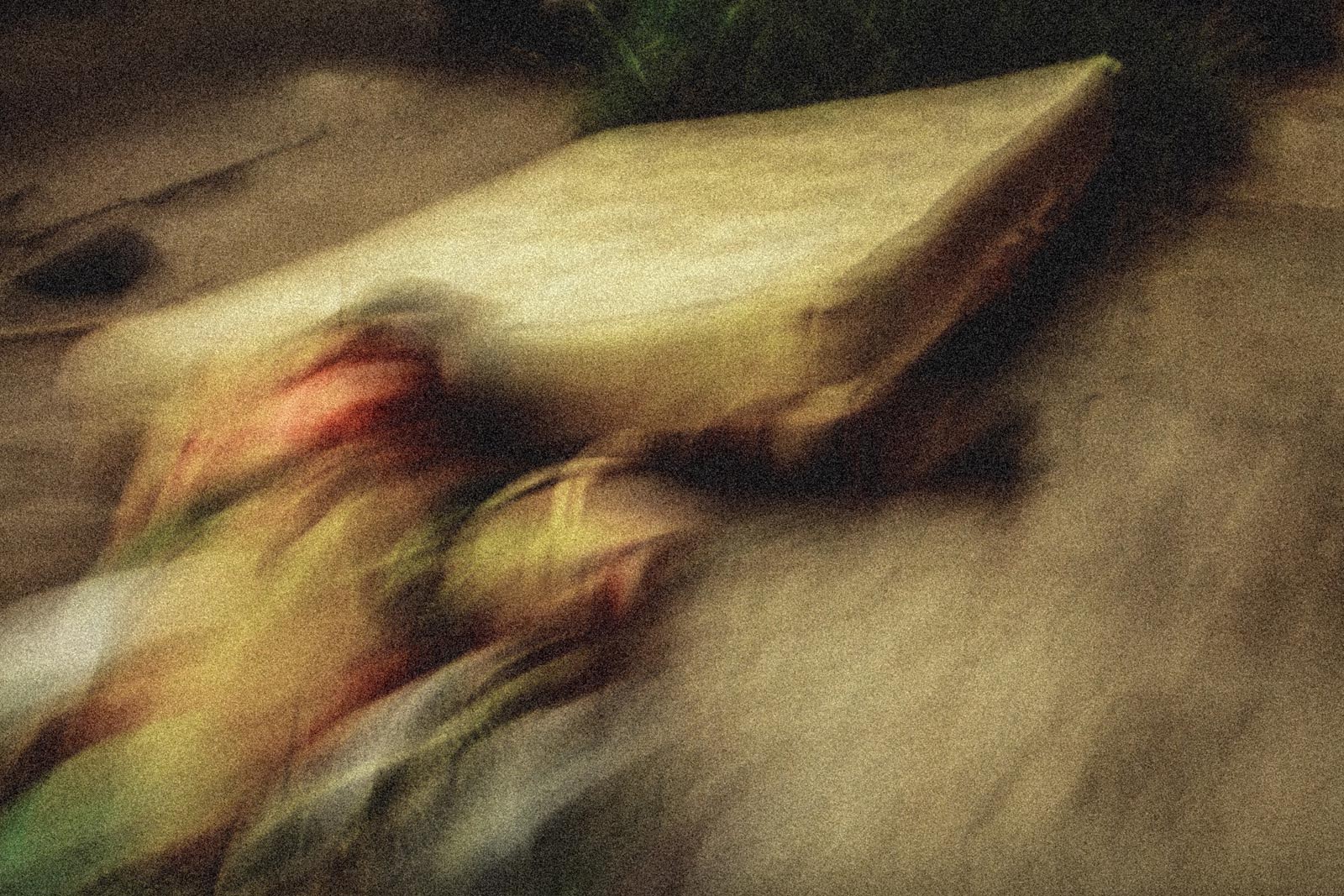 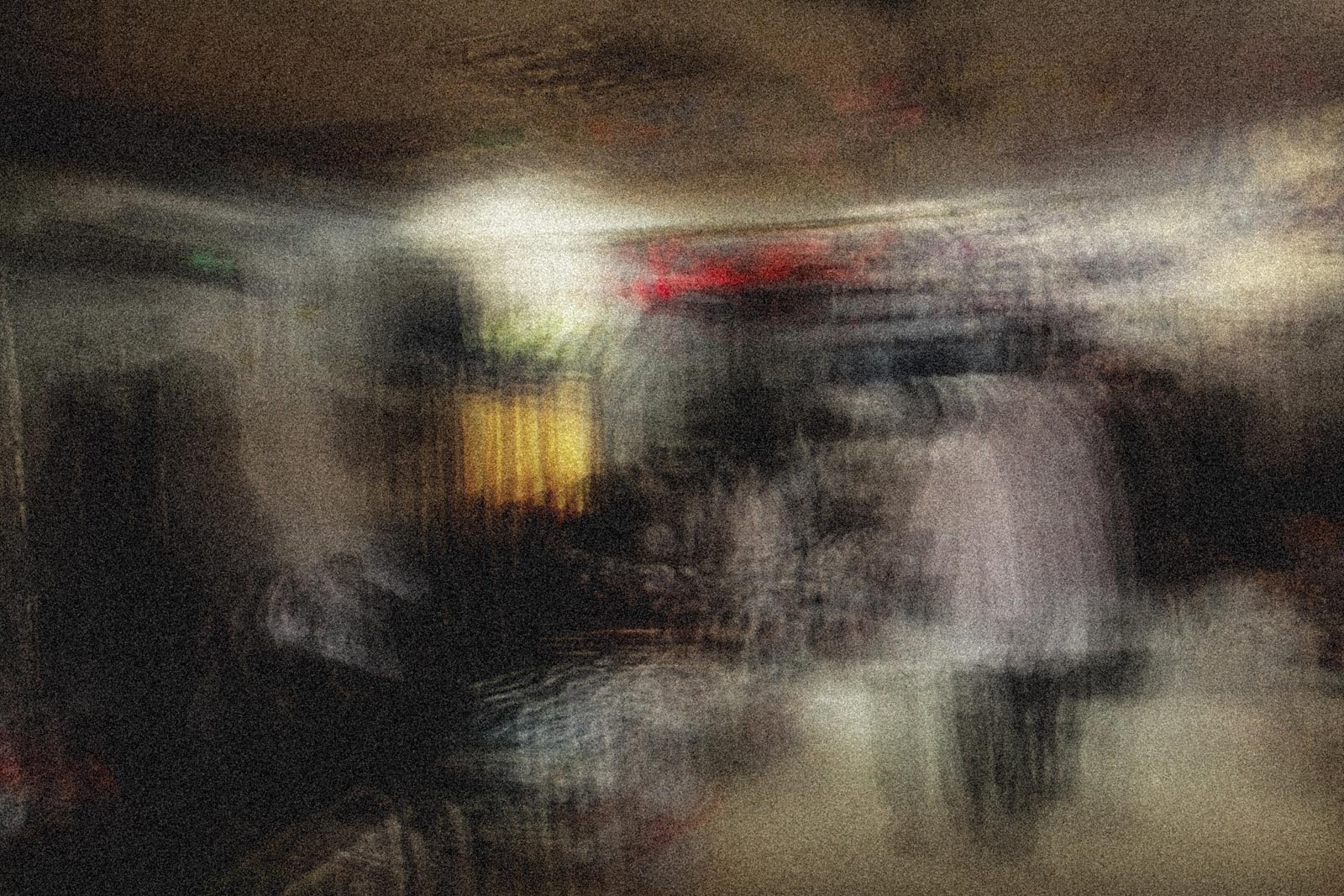 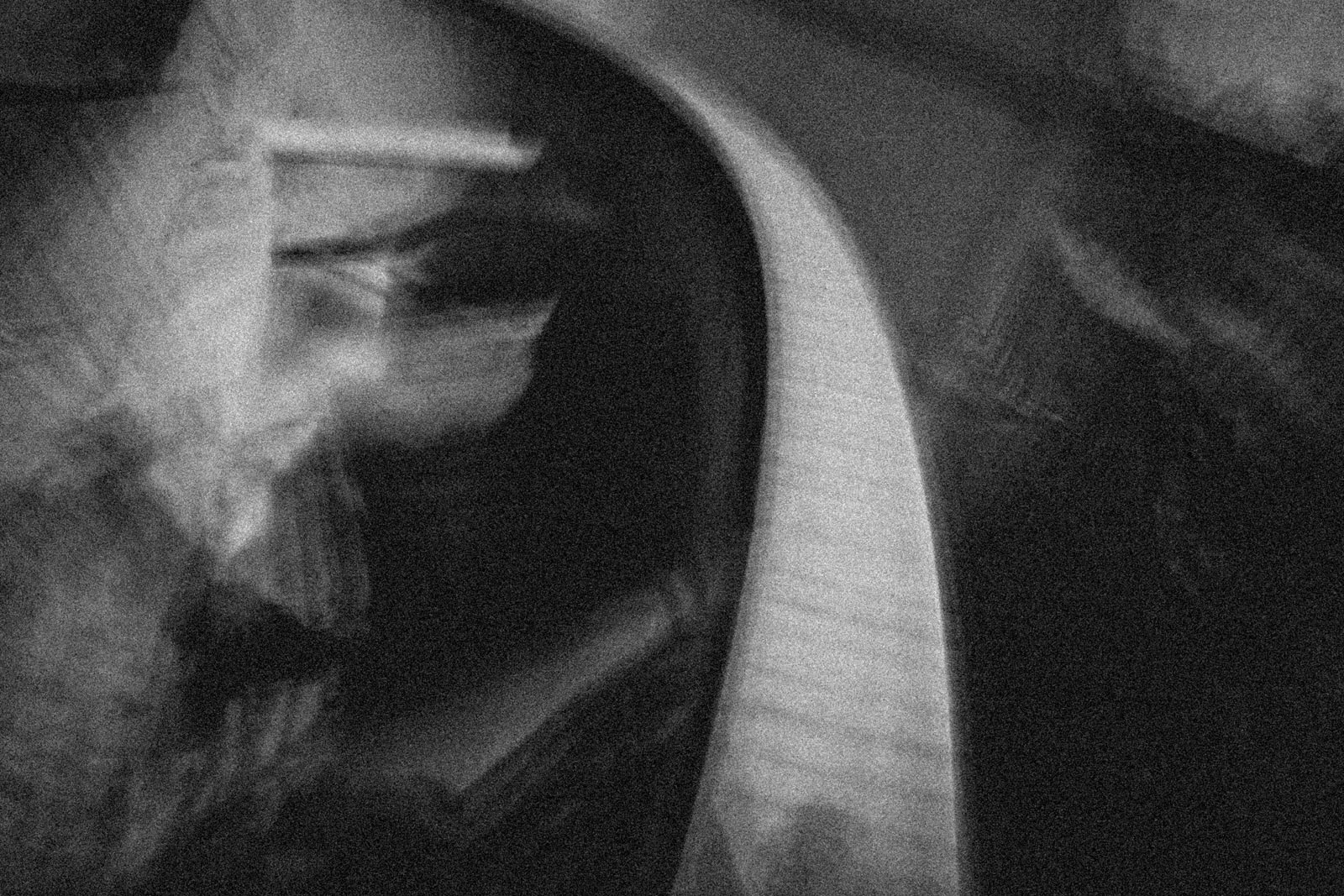 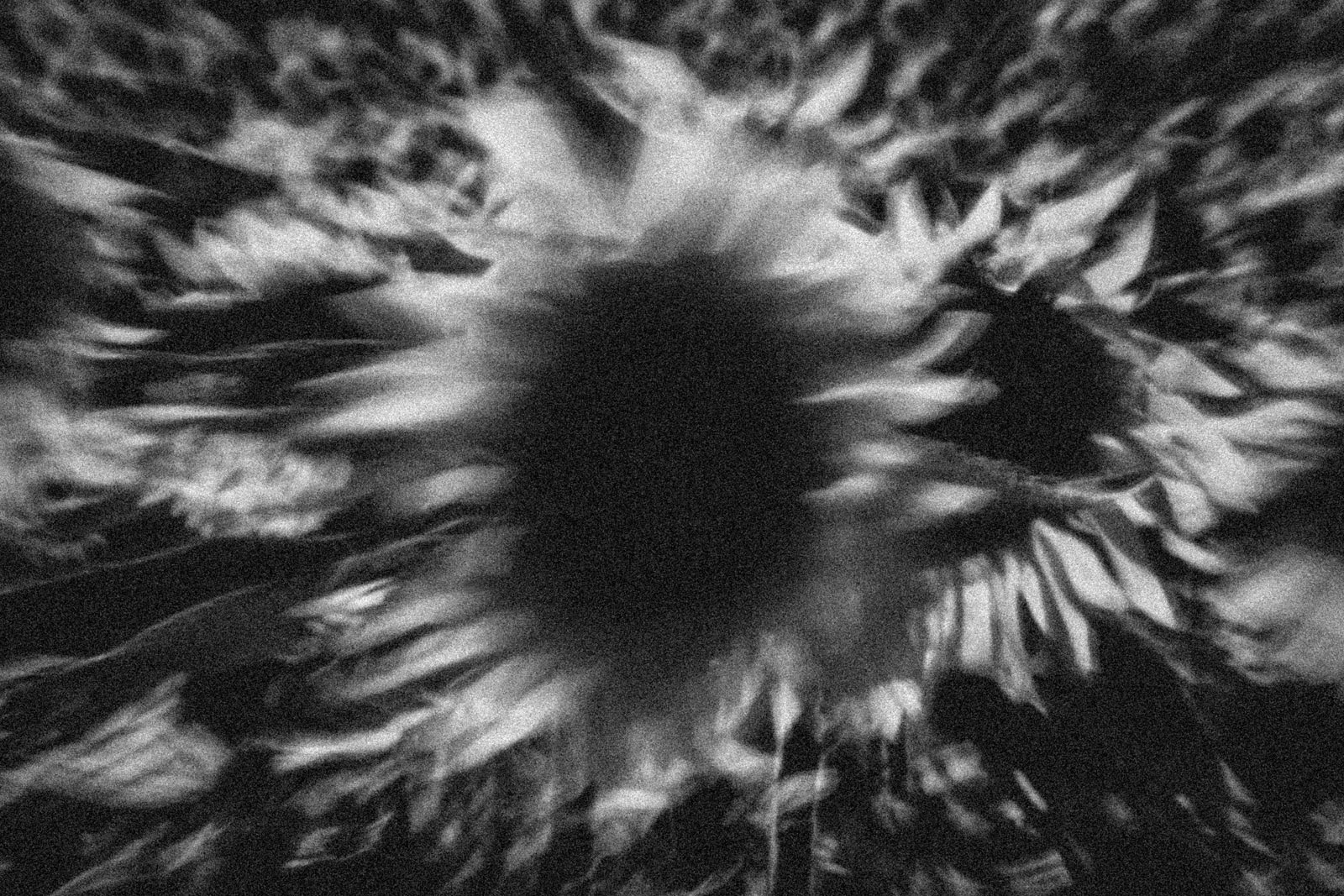 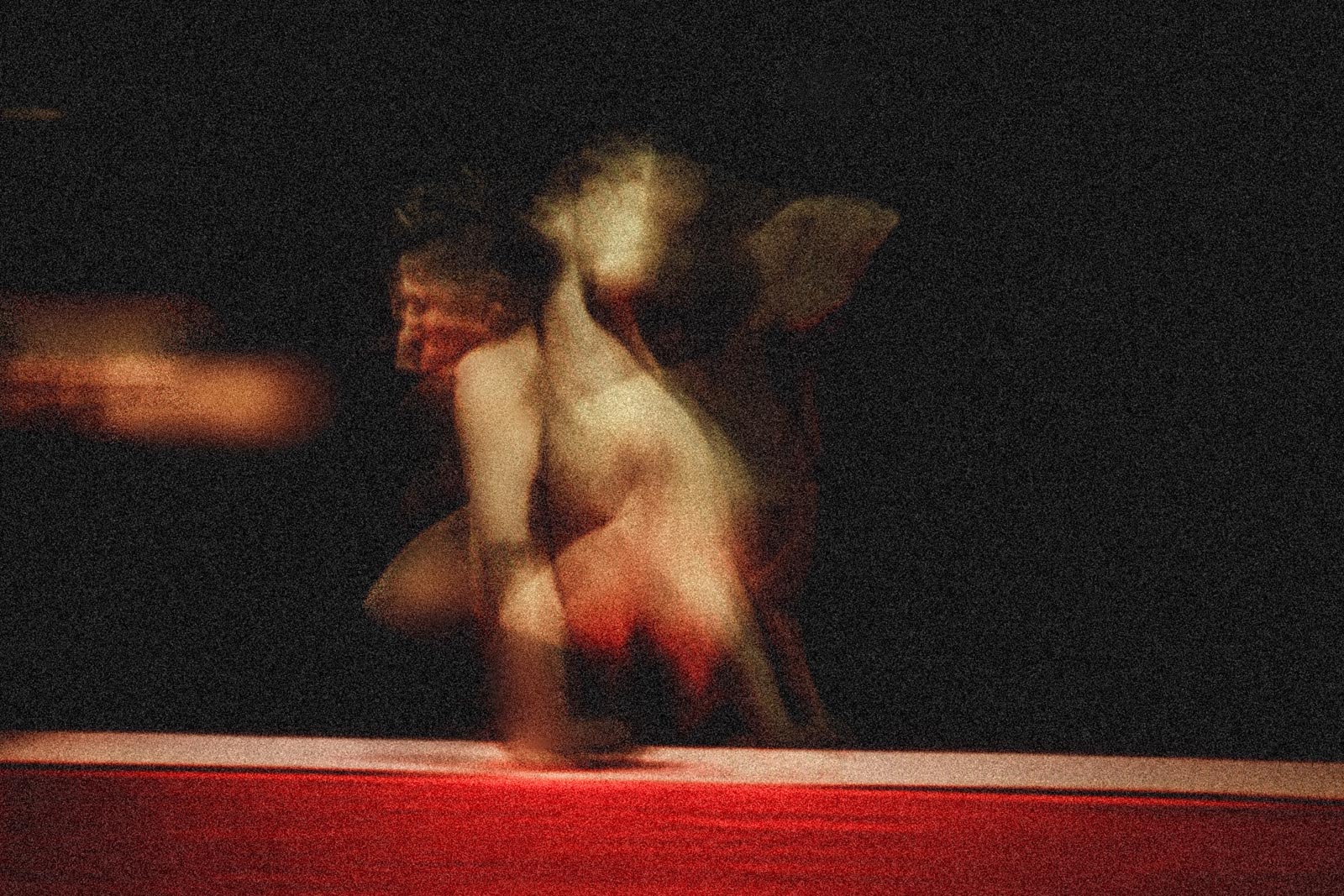 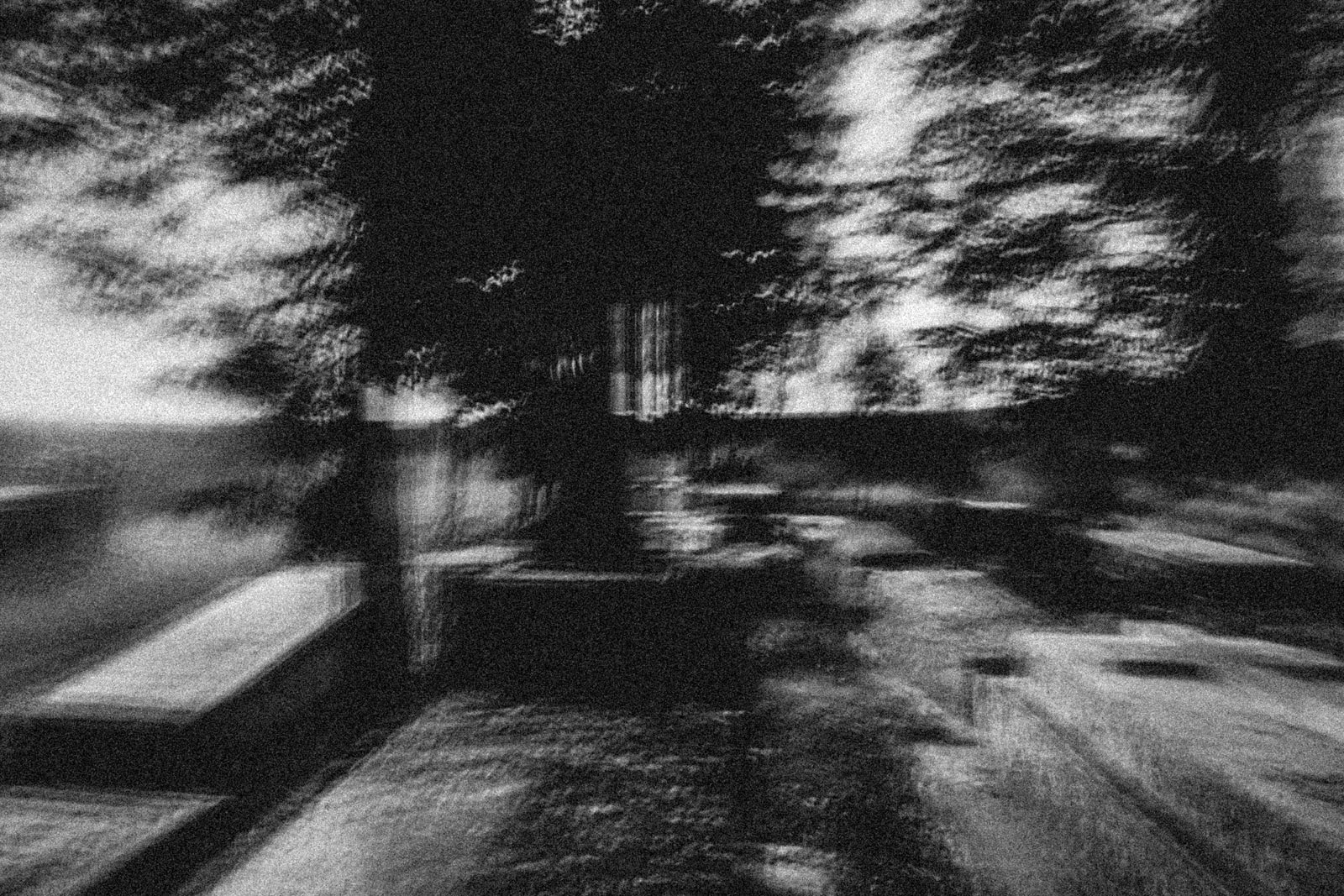 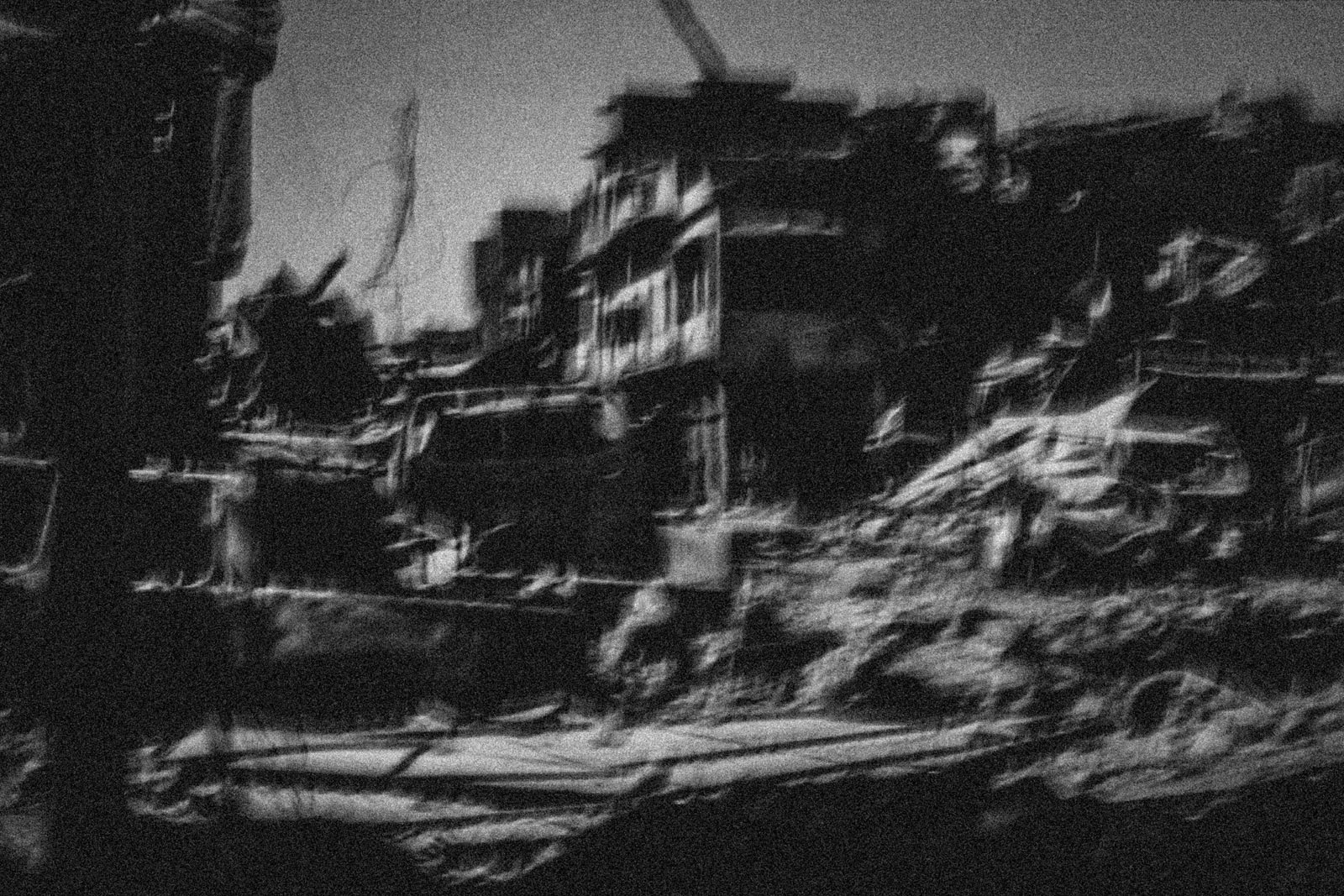 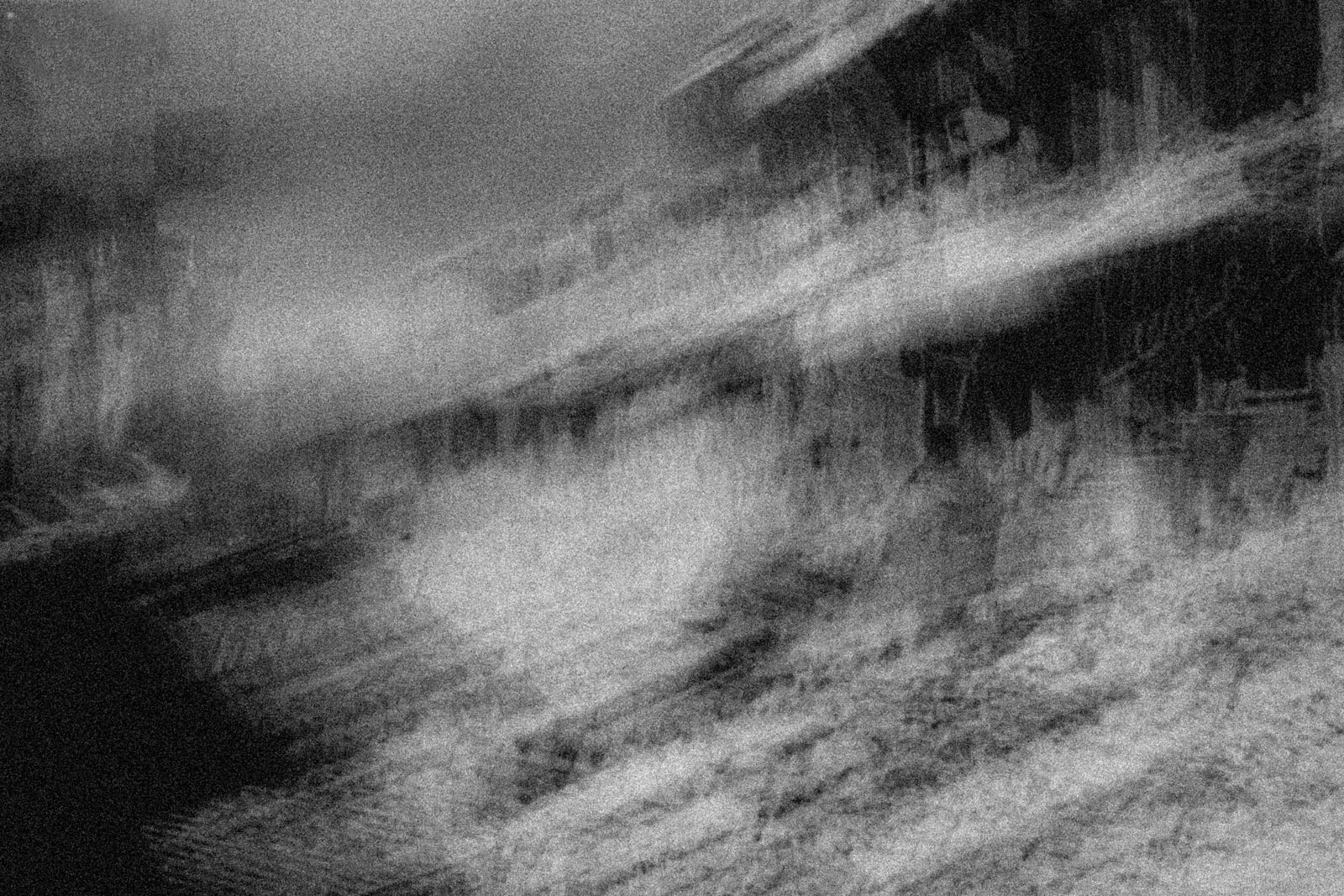 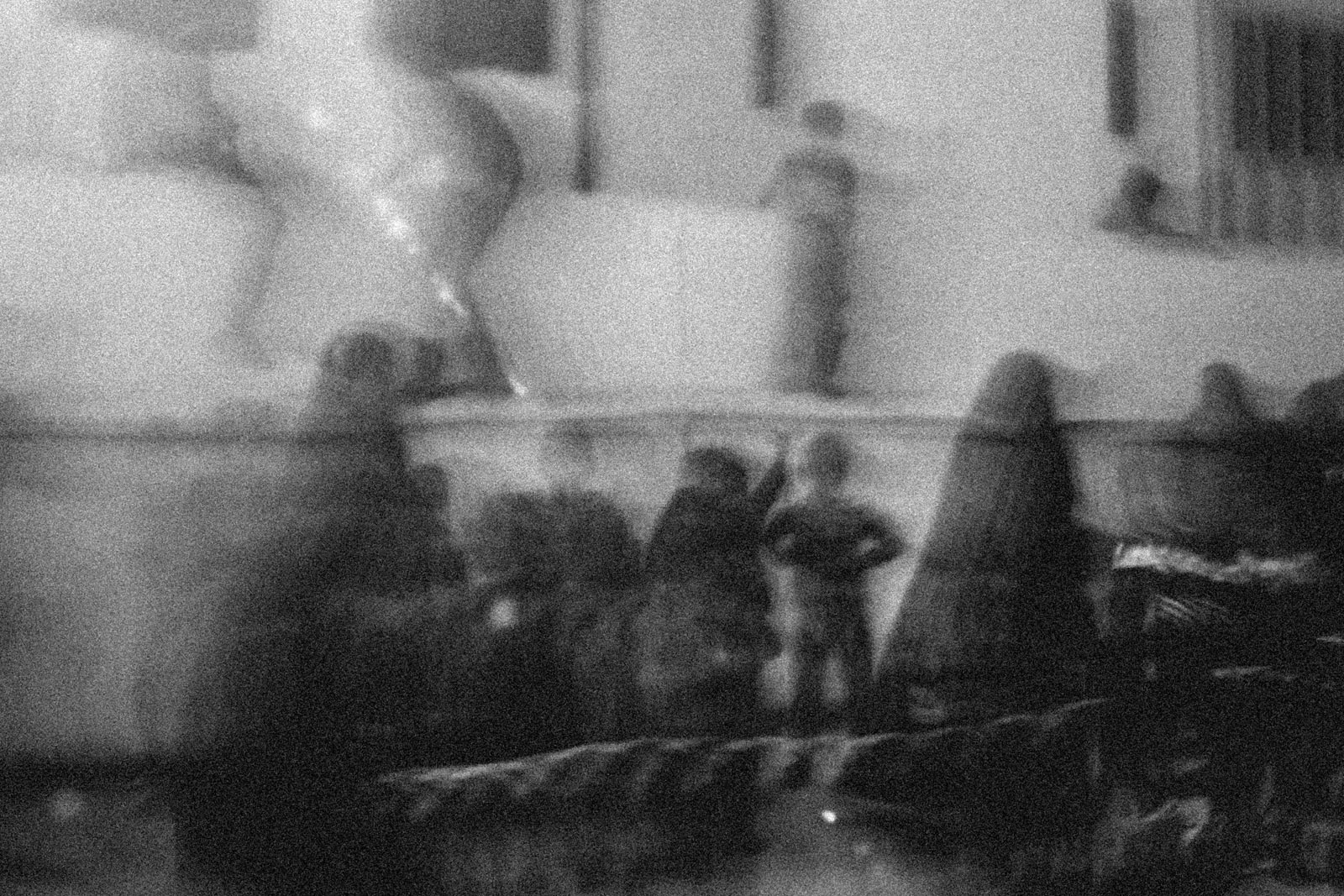 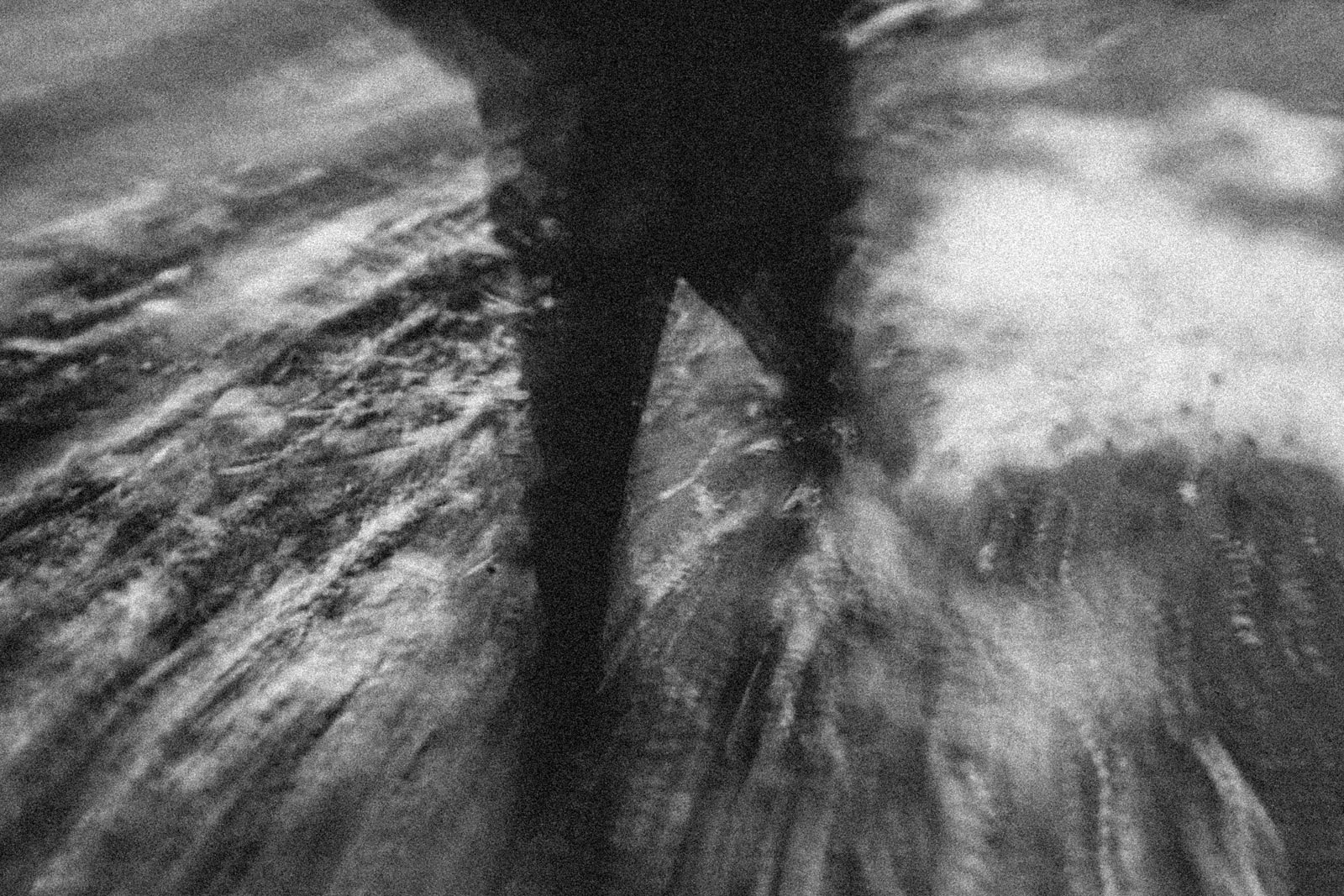 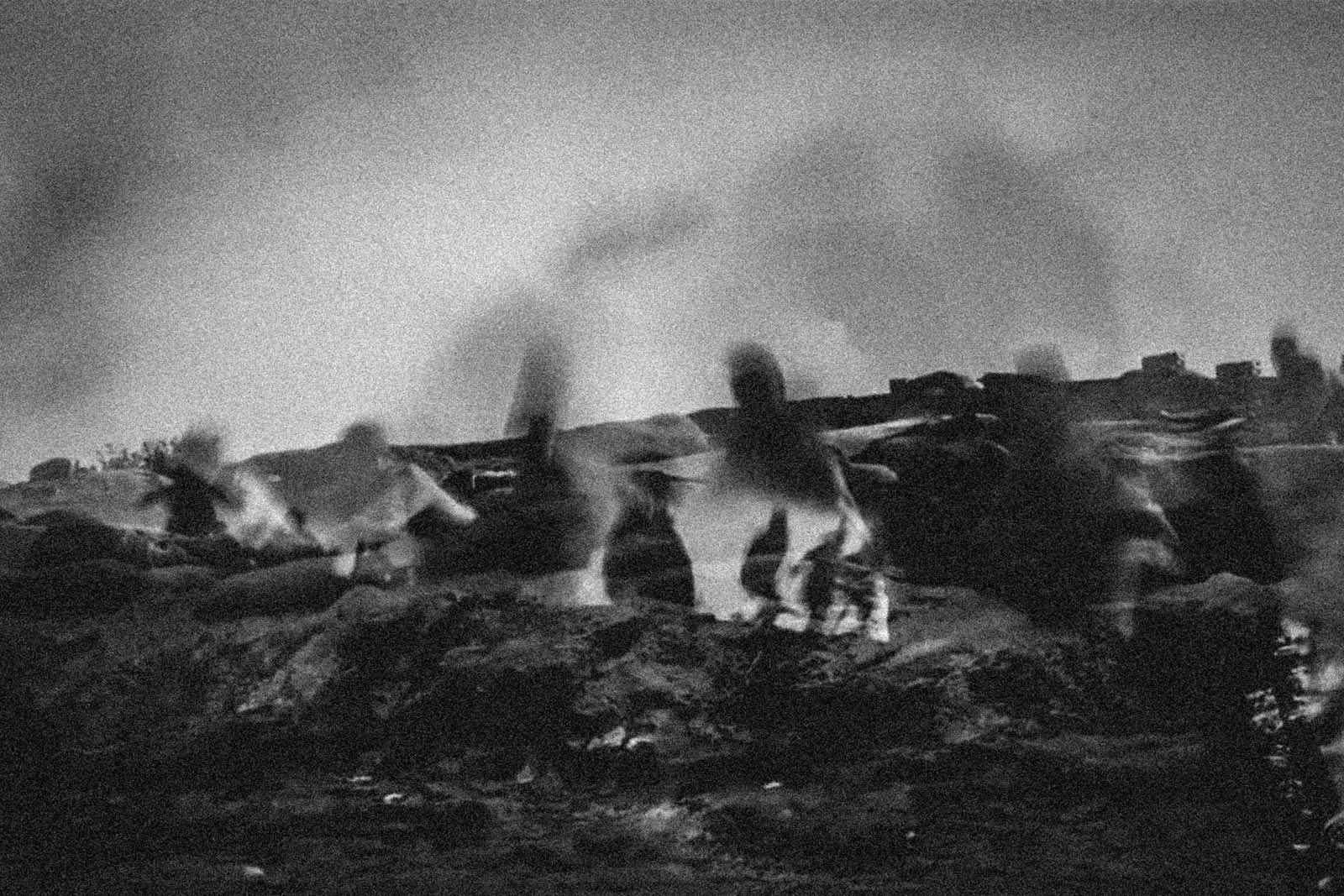 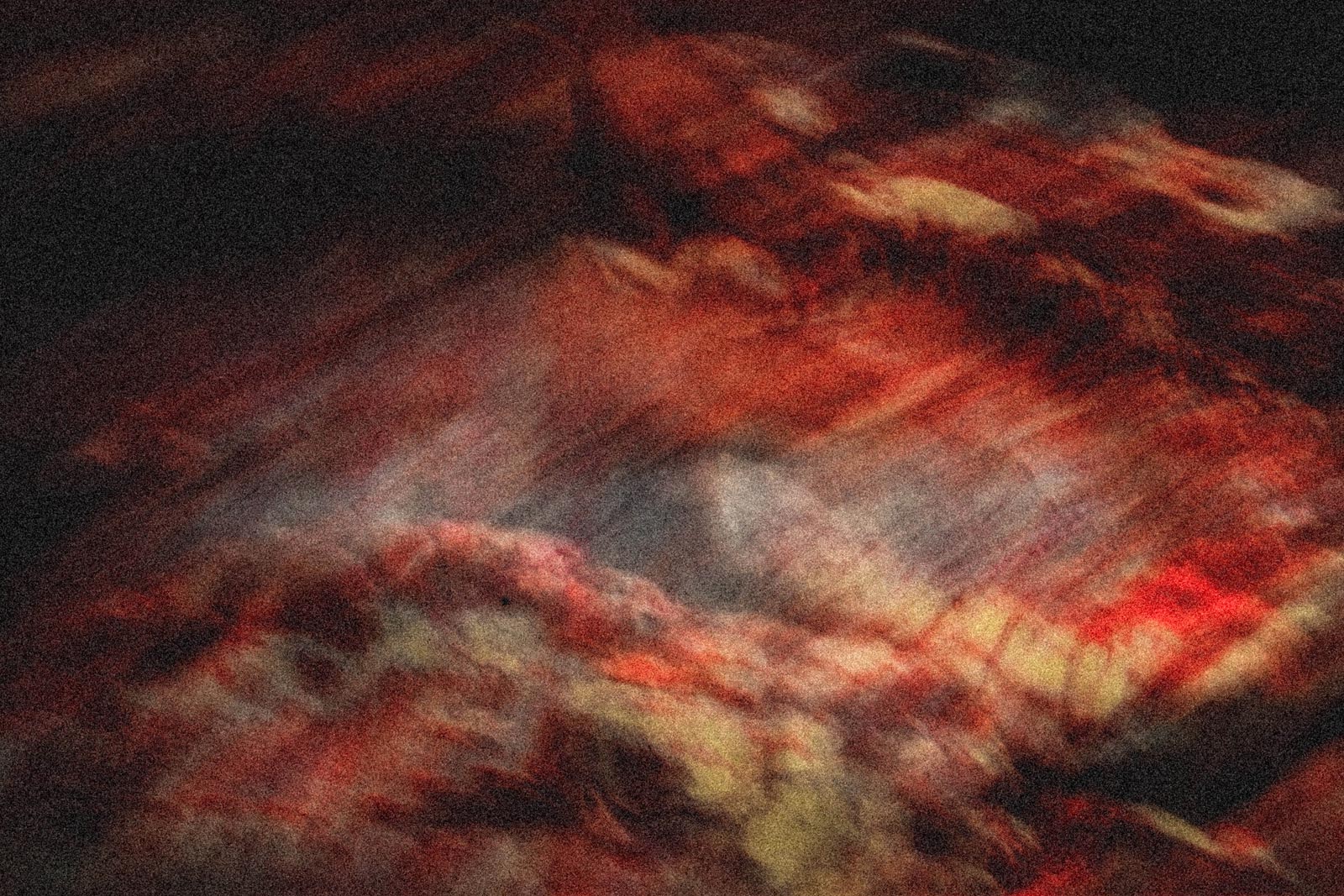 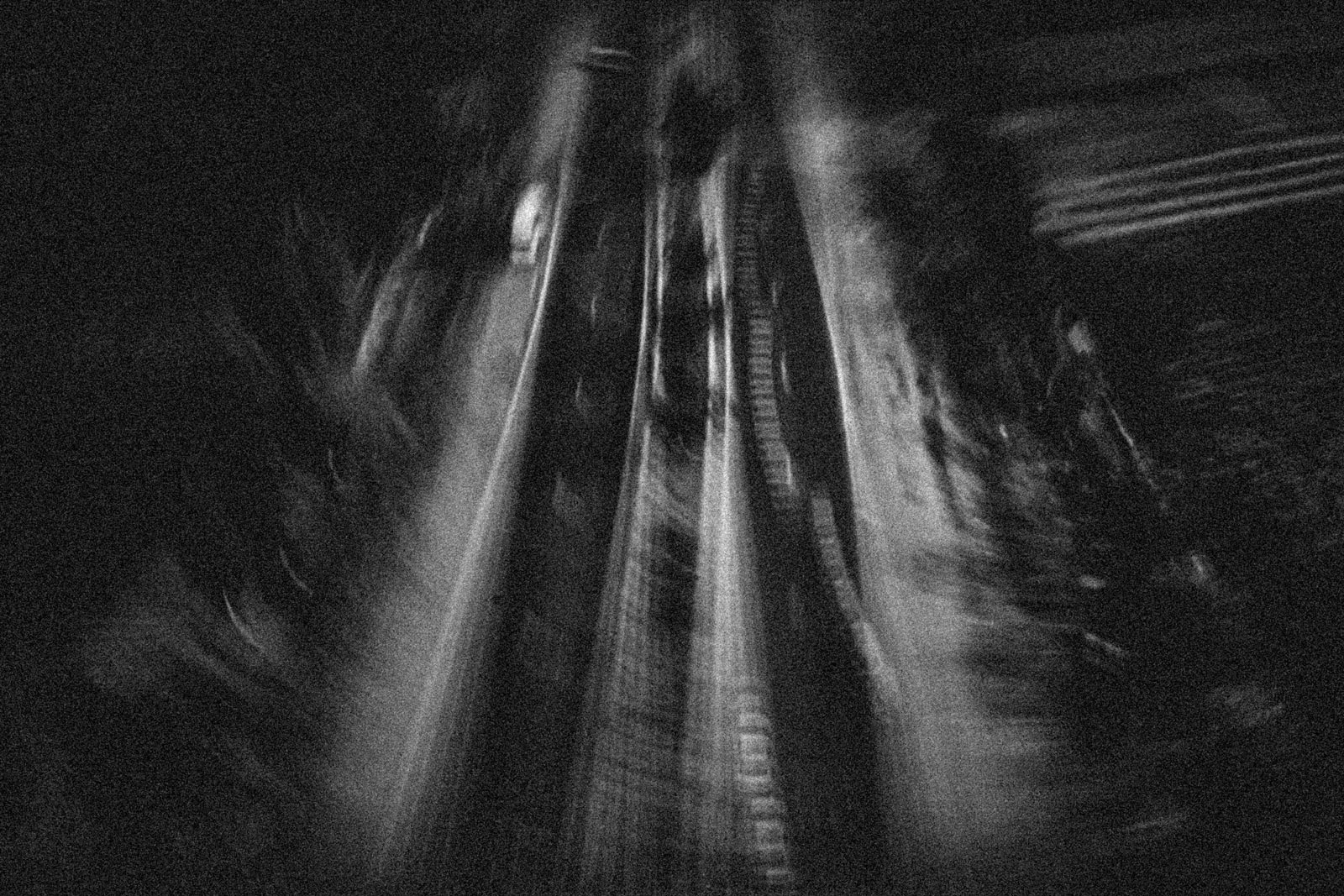