Photography must express what words cannot express. Photography is a silent art that grows strong in silence. The photographer does not speak; the photographer only points out. Pointing out is to isolate and delimit the world. Photography is the fragmentary art par excellence. We do not see the world as it is, but as we are. A photograph that is defined beforehand is a dead photograph. A living photograph is one that is created and actualized by gaze.

Art records the seizures of the social. We must account for the events of our time. Photographing the archive, resampling its documents for a stab in the unconscious. Doing an archeology of the present. Exploring the photographic dimension of movement, where overlays, sparkles, and unexpected analogies appear. Marginal elements emerge as untimely interferences, contiguities that generate metaphors: images of images in a double detachment from the real.

We are in the maelstrom of memory; in the hyperreal realm of simulacra. We see the phantasmagoria of a managed world, the dreams of instrumental reason. In the era of emptiness, mass disinformation becomes ubiquitous. Is this the real? Then, the artistic practice produces a paradox: the aesthetic paroxysm leads us to self-awareness. 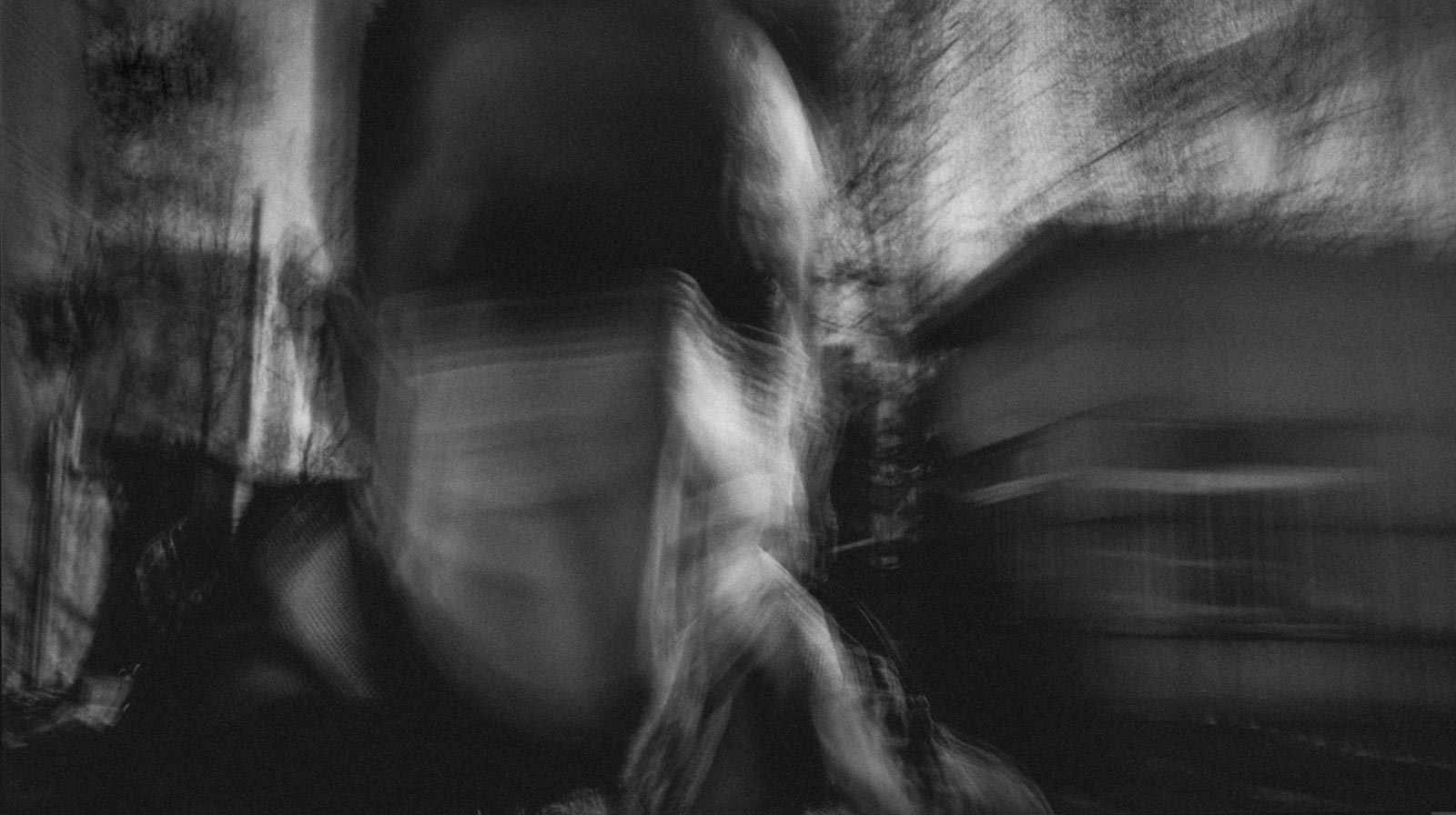 My work is about mass media and how it creates new realities. I photograph archive videographic images, working mainly from television broadcasts. I make long-exposure photographic kinescopes that I later edit through digital postproduction.

I am influenced by experimental photographers and artists such as Otto Steinert (subjectivity), Edward Steichen (pictorialism), Gerhard Richter (appropriation), and Joan Fontcuberta (post-photography), among many others. I am also interested in the critical theory of society and culture getting inspired by philosophers such as Theodor Adorno (aesthetics), Max Horkheimer (instrumentalism), Jean Baudrillard (hyperreality), and Jacques Derrida (deconstruction). Regarding paratactic writing, Tristan Tzara and William Burroughs (cut-up) have also been important referents. 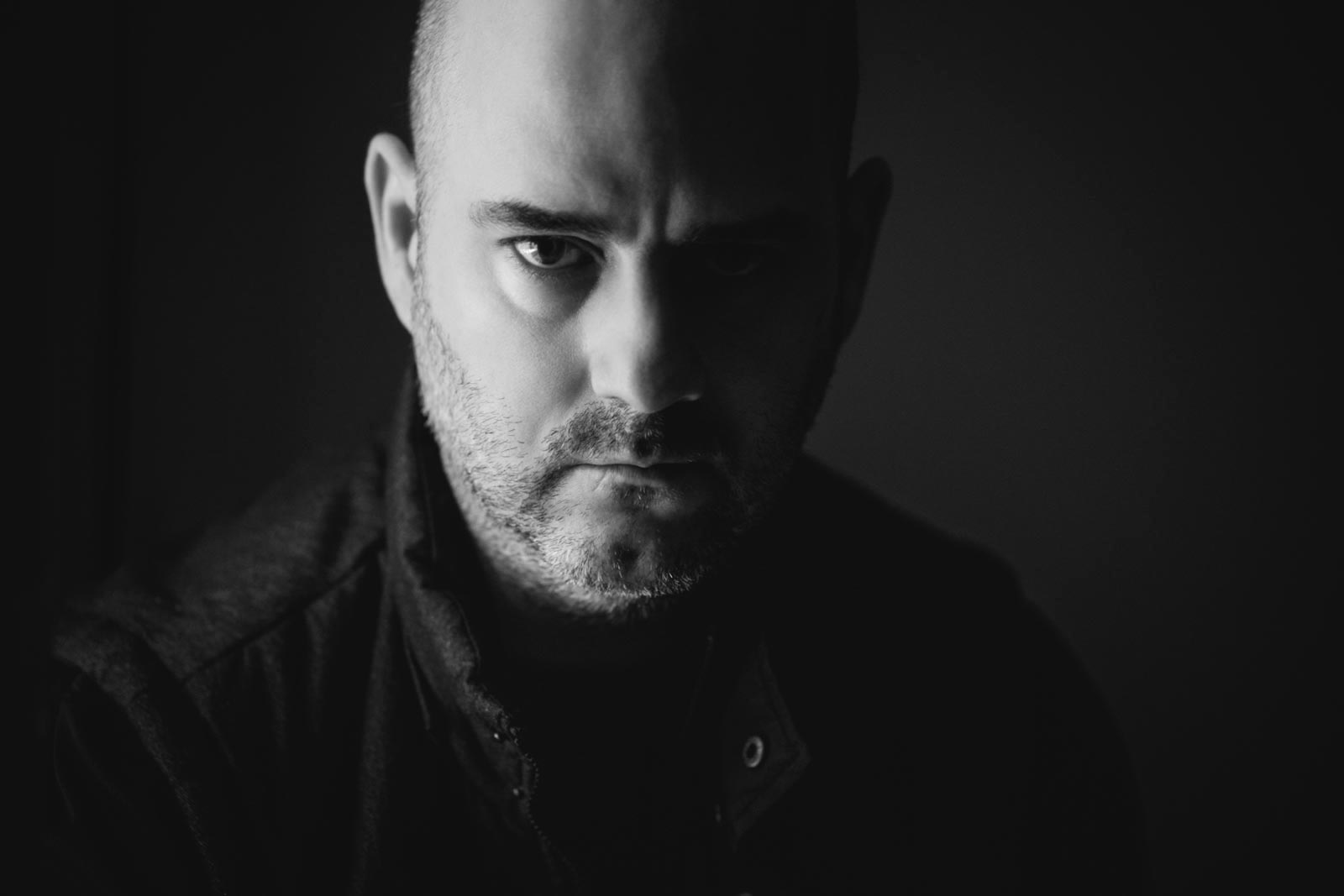 I was born in Barcelona (Spain) in 1980. I grew up in Badalona. At the age of fifteen, I had the opportunity to discover photography and self-taught the laboratory technique and its foundations. In 1998, I started studies related to the image. I studied cinema, television, and photography in Barcelona (CFGS Imagen, La Mercè). In 2000, when I finished my studies, I started working with the renowned photographer Rafael Vargas, working as an assistant and photographer for six years.

In 2006, I decided to become professionally independent and embark on my path to advertising photography. I did assignments for internationally well-known companies and major advertising agencies. In 2011, I moved away from big cities to live in a small town called Sant Cebrià de Vallalta. At that time, I started my art project and spent several years studying and exploring the necessary conditions to develop my work.

In 2013, due to the economic crisis, I emigrated to Mexico. I lived for one year in Metepec and another one in Toluca. In 2015 I moved permanently to Playa del Carmen (very close to Cancun), and soon after, I obtained Mexican nationality. In 2019, after eight years of intense reflection, I started to produce the images for the photographic project called “The hyperreal archive.” Today I am still engaged with it, obsessively studying, generating texts, and creating the photos I post on this website. 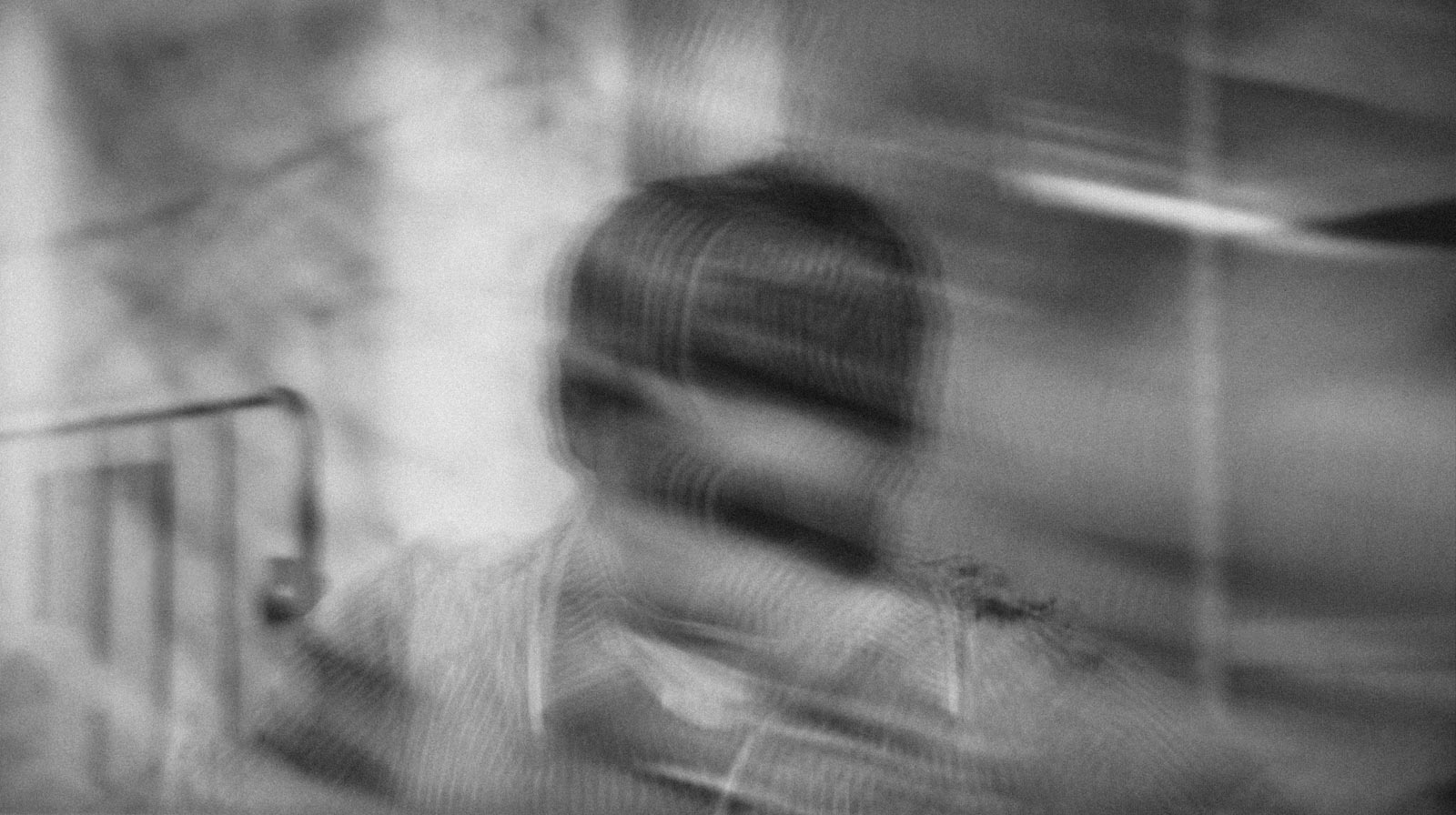